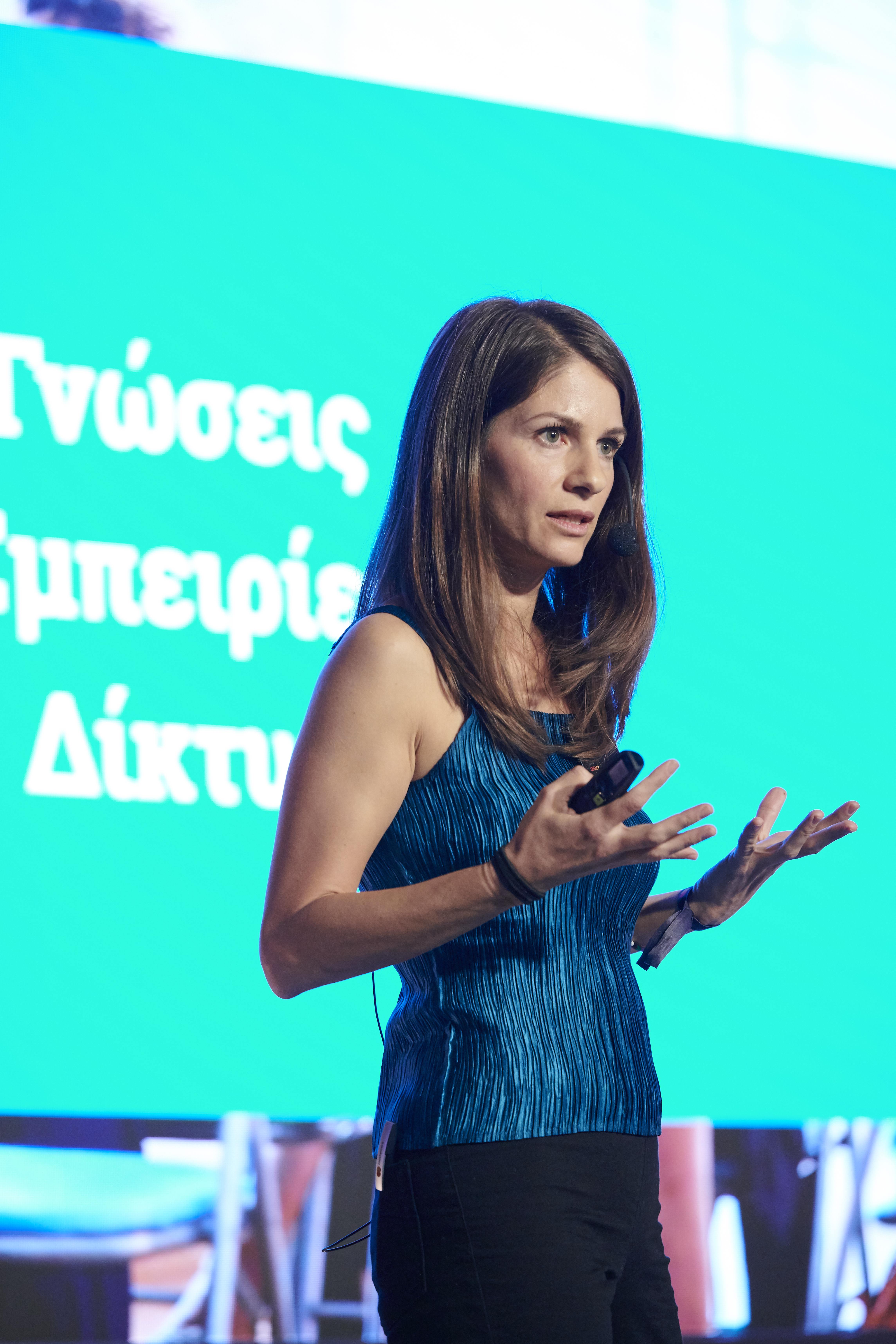 Stella Kasdagli is a journalist, writer and translator and she came up with the idea for WoT in 2010. She studied French literature in Athens and Media Theory in London and worked for several years as editor of Cosmopolitan magazine, collaborating with other Greek and English printed publications and sites. She is now working as a translator and, through Women On Top, she plans and implements actions to empower women and promote gender equality at the workplace. She is also the co-founder of the Mentorkids mentoring network for teens and of the online reading club Bookworm. Her books, Koillitsa.com, I Just Wanted To Fit In, as well as the series of Princess Athena, are published by Patakis publications. She has two daughters and keeps growing up alongside them in Athens, Greece. 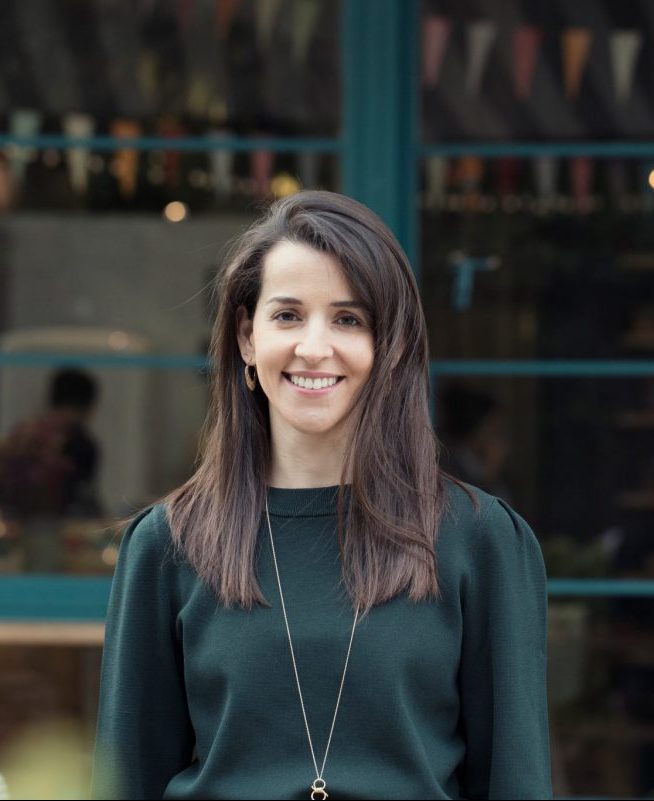 Pinelopi is the co-founder of Women On Top and a certified Personal and Business Coach.
She studied Media Studies at the University of Sussex, continued with her postgraduate studies at the Communications & Public Relations Department of the University of Westminster in London and worked for 15 years in the the Communication and Public Relations field. Now, through the initiatives of Women On Top as well as her private coaching practice, she focuses on the personal and professional development of women and teens, designing and facilitating workshops on the development of social-emotional skills, career coaching, work-life balance, time and priorities management and supporting individuals, teams and organizations.
At the same time,  she has an active role in planning, organizing and coordinating the Mentorkids mentoring network’s  initiatives, for the vocational guidance of teens. 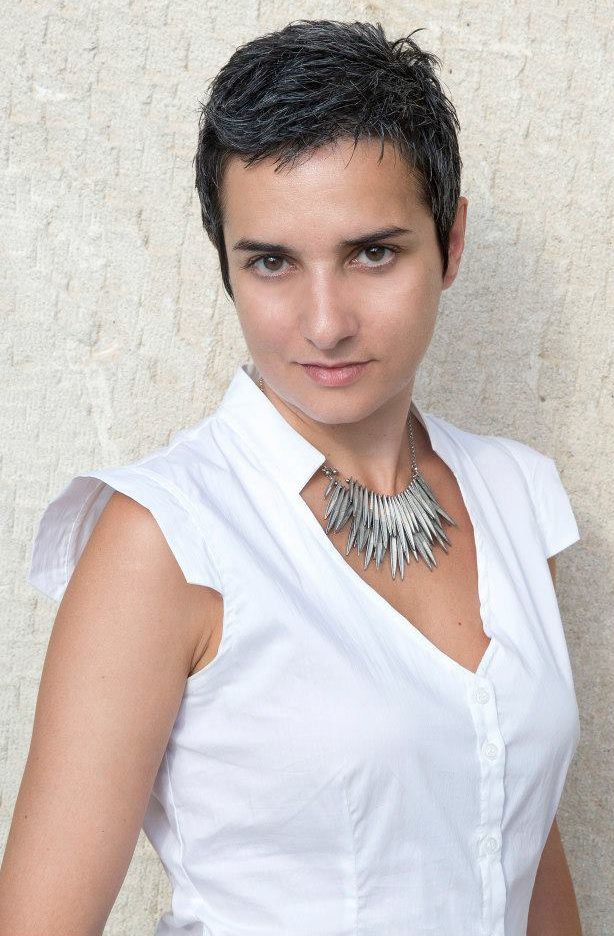 Galini Iliopoulou is a Psychologist (MSc in Occupational & Organizational Psychology, University of Surrey, University of Athens) and works as Senior Consultant for Human Resources at ICAP. In the past, she worked in similar positions in consulting firms HayGroup and SHLHellas. She recently completed her business coaching (Triple Certification in Coaching – ICPS). She has extensive experience in evaluating and developing employees and executives.
Women On Top is supported by an excellent team of carefully selected collaborators, as well as by over 250 active volunteer mentors from all over Greece.
We use cookies to ensure that we give you the best experience on our website. If you continue to use this site we will assume that you are happy with it.OkNoPrivacy policy
You can revoke your consent any time using the Revoke consent button.Revoke cookies