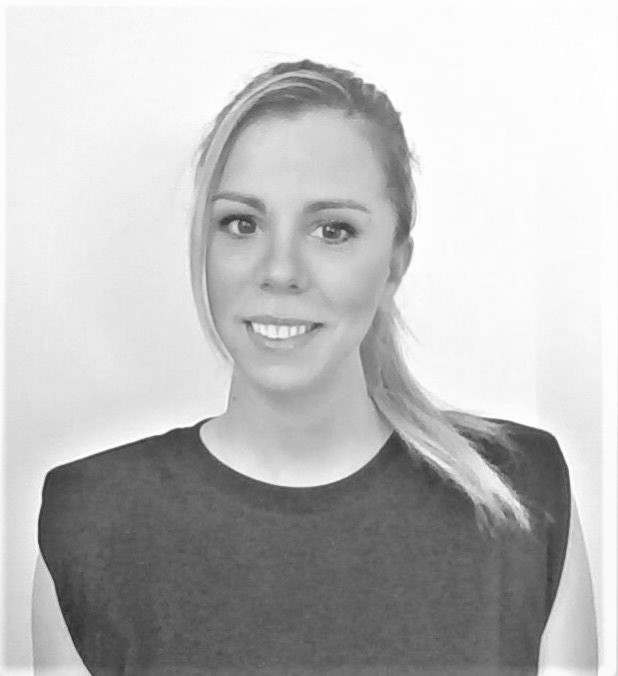 Elena is a passionate Diversity & Inclusion (D&I) professional currently working at Amazon in London where she leads on inclusion & belonging for its EU Operations. She holds a BSc in Accounting & Finance and discovered her love for D&I after her first internship at the European Investment Bank in Luxembourg. Since then, Elena has been living in London working with multinational companies to help them build inclusive environments and connect D&I to business success. In the past, she’s led on many projects aiming to increase the number of female and ethnic minority engineers in the workplace and have contributed to numerous diversity publications in the UK. During her time at Vodafone Group, she was part of the global team who launched Vodafone’s cultural framework and ground-breaking policies on Domestic Violence & Abuse and Parental.