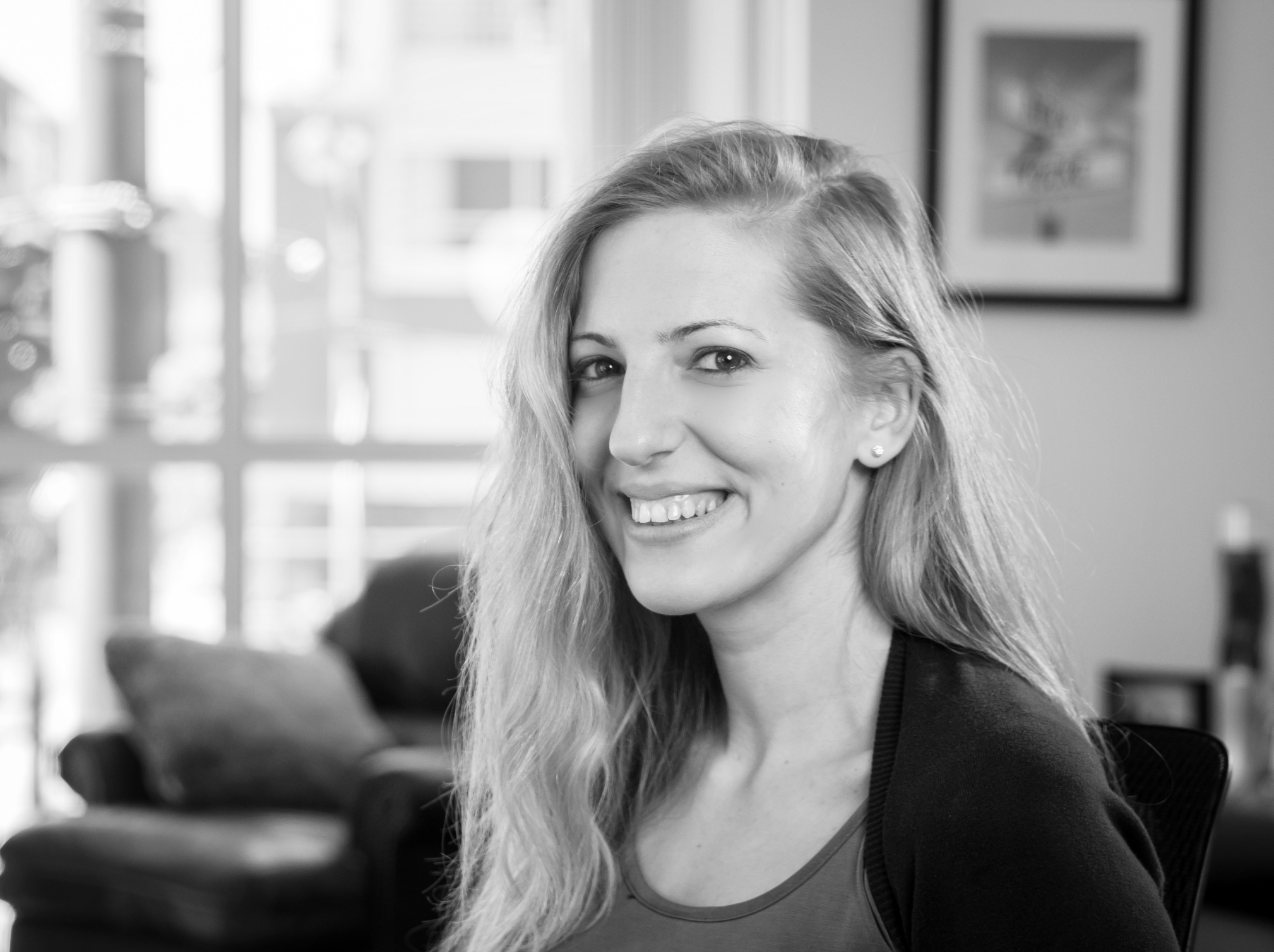 Marily is working with Data for Google’s AI (Speech) team while also being an entrepreneur, developing her own an EdTech app. In the past, she’s worked at Facebook as a PhD intern and as a Product Manager in a company in Athens, Greece.

Marily completed a PhD in 2 years, in Predictive Analytics (video virality) from the Dpt. of Computing Science at Imperial College London, and has had a strong passion for technology since the age of 8. She was the first greek woman to receive Google’s Anita Borg Scholarship.

Marily has given 3 TEDx talks up to date, she has written various articles (some of which for the Telegraph and Tech City News). Marily received the WISE Influence Award 2015 and a medal from Imperial College London for her work as a women in tech global ambassador. She created the London Geekettes Chapter and is actively involved in advocating women in tech. She has mentored up to 300 women up to date.

Marily loves hackathons and startups! She organized the UK’s first female-only hackathon at Facebook London in 2013 and was the MC of Techcrunch Disrupt Hackathon in 2016 in London. A cool fact about her is that she voice acted for the Voodoolady for her favorite video game, the Monkey Island.

We use cookies to ensure that we give you the best experience on our website. If you continue to use this site we will assume that you are happy with it.OkNoPrivacy policy
You can revoke your consent any time using the Revoke consent button.Revoke cookies