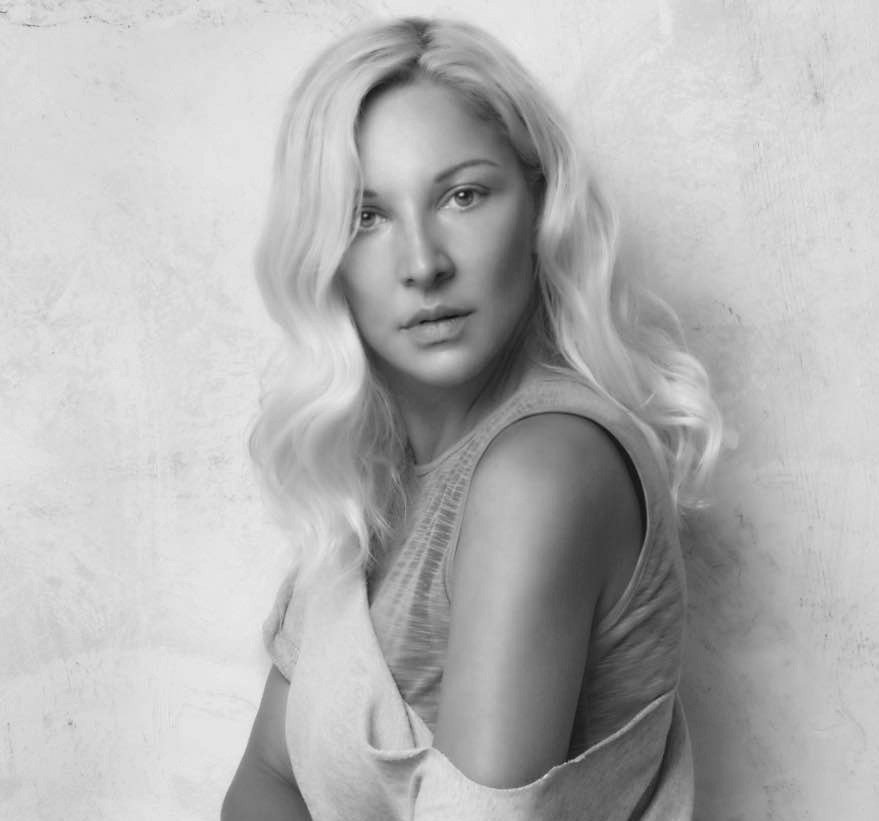 Julie Alexander has studied make up in Avgerinopoulou school of arts. Her talent was pretty obvious since her first years of studying. On June 1997 she was awarded in the Body painting festival.From 1998 to 2000 she was exclusive make up artist for Lancome. During her career she has worked with almost any Greek fashion magazine such as: Vogue, Marie Claire, Elle, L’Officiel, Votre Beaute, 4essera, Diva, Madame Figaro, Status, Paper etc and lots of foreign magazines such as Madame, Nueve Mode, Noi.se, Lag magazine, Republic of Fashion, Highlight, Elele etc. She has also worked for the campaigns of BSB, Toi & Moi, Paranoia, Migato, Oxette, Atrattivo, Prince Oliver, Sprider, Illy, Glou, Scondras, Harley Davidson, Diver etc. She was the key make up artist for Veet tv commercials for the French and global market and the Nescafe Allegria global campaign. In Paris she participated in the fashion shows of Vivienne Westwood, Marithe + Francois Girbaud, Costume National, Louis Vuitton, Oscar Suleyman, Nails Clavers.

We use cookies to ensure that we give you the best experience on our website. If you continue to use this site we will assume that you are happy with it.OkNoPrivacy policy
Revoke cookies