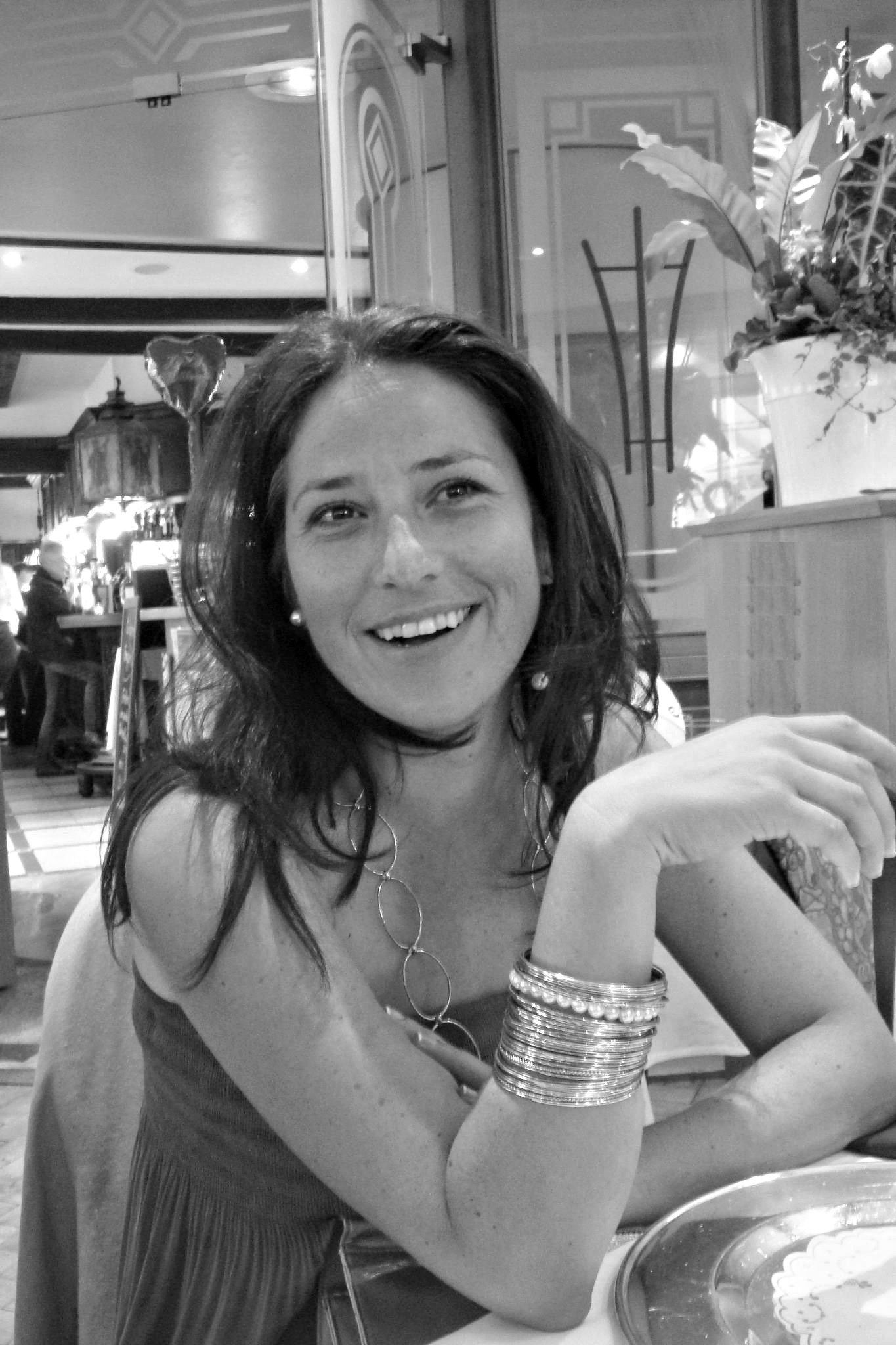 Nikoleta has over 10 year of experience in marine environmental science in a broad range of topics. She has a Research Scientist position at the Hellenic Centre for Marine Research and her main research focus lies on biofouling/hardbottom communities with emphasis in deep sea environments and her work has been cited as “groundbreaking study”.

Additionally to her scientific career, she has been actively and successfully involved in the past couple of years in the Project Management and Science Communication of European Projects. Her recipe is an efficient, organized way of working with the needed sense of flexibility that relies on cooperation and trust.

Having lived in Germany, France, Italy and Greece has enabled her to be an open minded multicultural person that thinks outside the box and to “act” as the bridge between multidisciplinary scientific topics, as well as disciplines and cultures.

Mentoring students and young scientists to find their own career path is a joy for her. She strongly believes that as sooner someone starts to explore the possibilities and to expand the network the clearer and easier it is to set up a successful career.